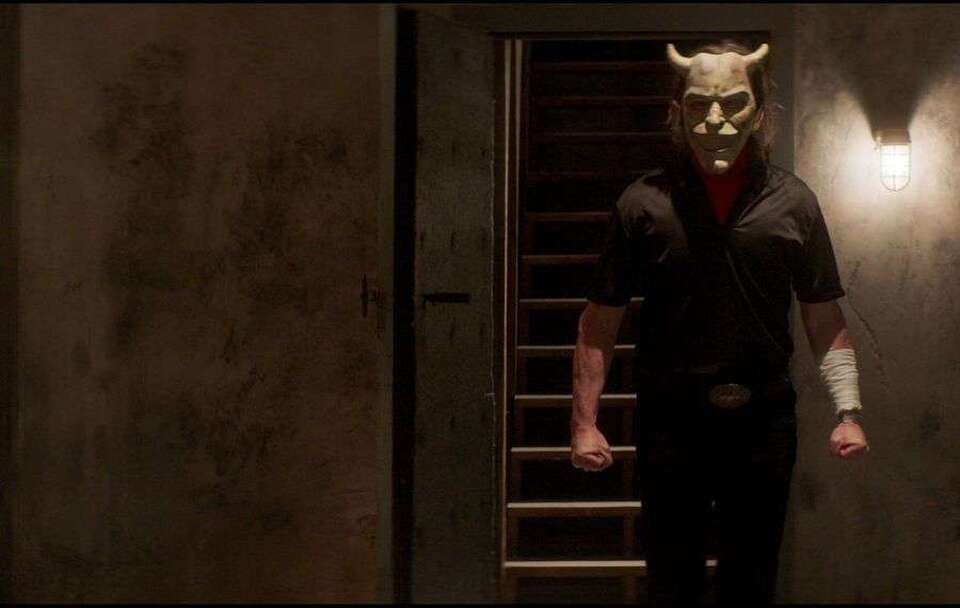 Scott Derrickson is one of the most exciting horror directors working today. The Exorcism of Emily Rose (2005) which he co-wrote and directed was (and we don’t exaggerate by stating this) in many aspects genre-defying in its marriage of supernatural element with fact. In centring the narrative around Catholic rituals of exorcisms and belief in satanic possession, a state which current science is still not equipped to fully explain or research, we are left questioning our perception of reality: could this be real and could this happen to us?

In 2012 Derrickson returned with Sinister, another frightening chiller that skilfully engages with aspectw of the supernatural and scientifically inexplicable, co-written with C. Robert Cargill. Influenced by horrors such as The Ring, Sinister explores the idea of being possessed by the moving image in a literal sense as ancient demon Bughuul, the film’s villain, uses video/film images to kidnap victims into the underworld. The film avoided the trap of reliance on shallow jump-scares, and instead played on the idea of the film camera as a vehicle of communication with different dimensions of reality. What is most chilling in Sinister are long shots recorded in Super8 presenting us with gruesome murders evoking an otherworldly feeling that we are also being sucked into the image. If we only let it, the image will kidnap us into the murder scenes, forcing us to endlessly observe whole families die long, panful deaths.

Now the writer-director duo return with The Black Phone, a dark chiller that surpasses its predecessor in almost every aspect. As in Sinister, Ethan Hawke is cast as one of the central characters, but this time as masked child kidnapper The Grabber. Another similarity to 2012 horror (could we speculate that the films take place in the same universe?) is their mutual narrative focus on missing children, allowing Derrickson to experiment with the intersection between a child’s assumed innocence and the deathly instincts that they may express.

The casting is stellar with Finney Shaw as Mason. Madeleine McGraw as Gwen steals the show every time she appears on screen with wit and confidence. Hawke as the monstrous kidnapper, embodies the complexity of the character and manages to build extraordinary tension with his voice and body language, his face obscured behind a heinous mask. 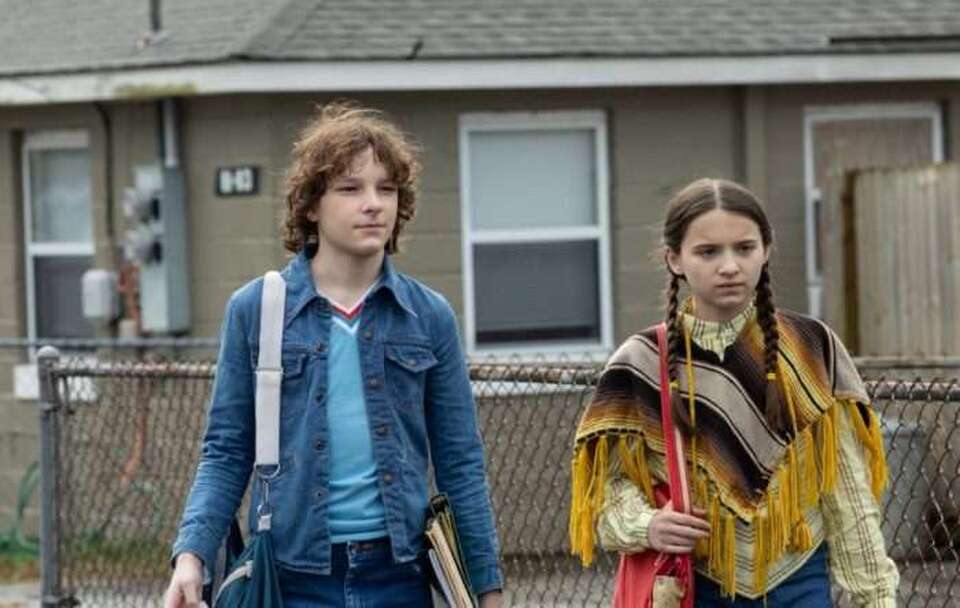 The Black Phone takes place in 1970s North Denver and is centred around a dysfunctional family: Finney and his younger sister Gwen live with their alcoholic and abusive dad (Jeremy Davies). It is implied that their mother took her own life due to struggles with hallucinations. The fact that Gwen inherited her mother proneness to contact with other dimensions in her dreams is feared by her father who violently punishes the girl until she promises she will never believe her dreams are real. Again, Derrickson is able to intertwine this motif of the supernatural with a very earthly (but no less frightening) exploration of the human capacity to become monsters.

We witnesses bloody fights amongst the children, bullying and violence that spreads around neighbourhoods. We see children who Mason encounters disappear, one by one, including his best friend and protector, Robin. The cinematography viscerally depicts the period  through mixing Super 8 footage with digital, creating another cinematic temporal dimension, another world that wants to devour us, possess us but also transform us.

The Black Phone is horrifying but thoughtful and, at moments, hilarious. Derrickson proves that flirting with the big-bucks world of Marvel is not going to stop him from gifting us with new sophisticated projects.
Powered by